A Village in Vienna - UNO City

A Village in Vienna

It is truly like a separate city. Not only because it is exempt from the jurisdiction of local law and the volume of people employed here, but also because it offers shopping and catering facilities; furthermore, it is equipped with two banks, a post office, travel agencies and other commercial services. The complex officially opened on 23rd of August 1979 after six years of construction. It is in walking distance from the Danube Island, the recreational paradise of Vienna. 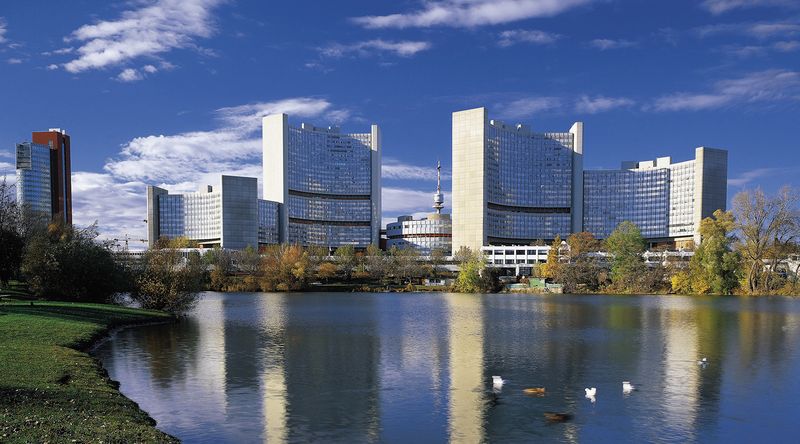 Vienna is the only European Union city to host UN headquarters along with New York, Geneva andNairobi. There are daily guided tours at 11am and 2pm, where visitors can learn about the work of the United Nations and can experience the vibrant, cosmopolitan atmosphere of the Vienna International Center.


Check out some apartments nearby!